EMei, a Chinatown restaurant, is working through a coronavirus slowdown
0 Comments 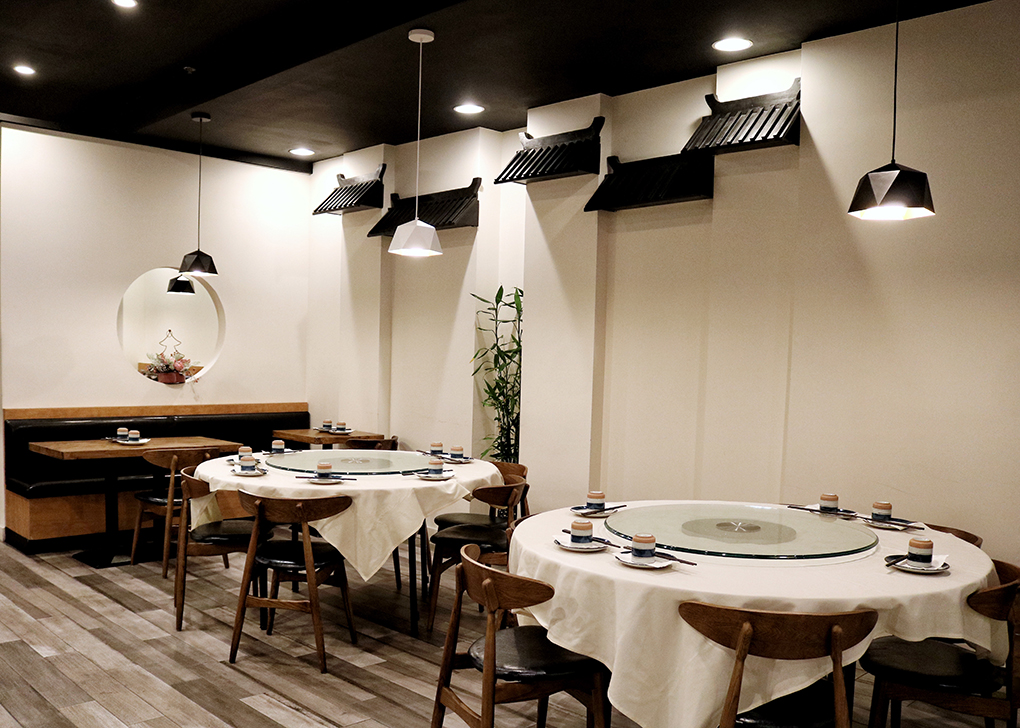 Around midday on Wednesday afternoon, Reading Terminal Market was bustling. The aisles were perhaps a little less choked, but customers still snaked around the corners of the Rib Stand and Little Thai Market, and diners waited for seats at Shanghai Gourmet’s counter.

A few blocks east on Arch Street, the scene inside EMei restaurant was quieter. A handful of diners were scattered around the sleek Chinatown dining room. A regular came in to pick up his lunch. “See you next week,” he said reassuringly as he left.

According to EMei owner Dan Tsao, business has been down significantly since coronavirus cases unrelated to foreign travel were confirmed in the U.S. late last month. That decline followed other economic blows that have stemmed from coronavirus coverage both here and abroad. And further news that two major medical conferences scheduled at the Convention Center this month were canceled did not bode well for the area, Tsao said.

It started with Chinese New Year, the weekend of Jan. 25. As festivities were canceled in Beijing and Hong Kong, EMei received several abrupt cancellations as well, including two large parties that had booked private rooms for their New Year’s banquets. Tsao estimates the cancellations — which tallied up to about 75 people — accounted for a loss of about $3,000 that weekend.

“We still did fine, because [that] Saturday and Sunday, we were still packed. People walk in and fill the space.”

After New Year’s, however, EMei’s business dipped as news reports from China grew increasingly worrying. But the pace began picking up again. “Two weeks ago, we thought we were relieved, you know? That it’s picking up. Spring is coming,” Tsao said.

Then, news broke that there were confirmed cases in New York and Washington state. Business dropped by 40%, he said. He’s avoided cutting shifts or salaries — “as a business owner, you have to provide stability,” he said — but the slowdown has resulted in fewer tips for his waitstaff. One waitress recently quit, probably for that reason, he said. 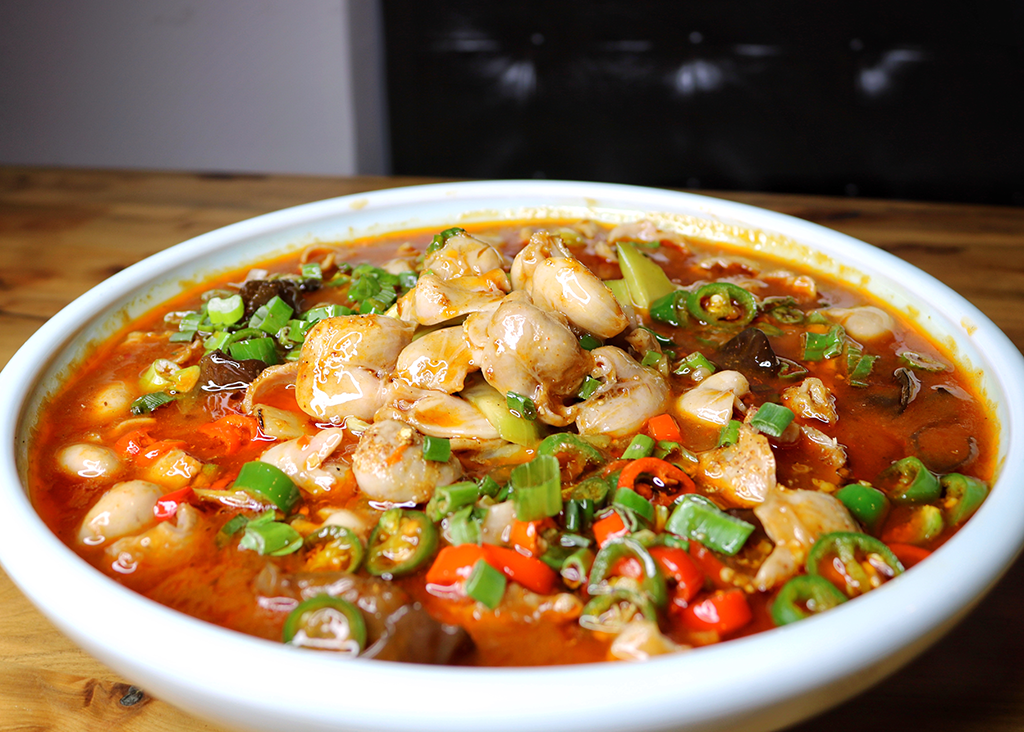 According to Tsao, part of the problem is EMei’s customer base. Because the Szechuan restaurant’s cuisine (among Inquirer critic Craig LaBan’s favorites) is so spicy, it resonates strongly with the area’s Chinese population and international students, but less so with American diners . Concerned relatives are urging their loved ones to stay inside, Tsao said.

“Especially young professionals, the kids at school — they have parents. Their parents are really nervous. [They] say, ‘Hey, don’t go out tonight. Stay home.’”

He spoke from experience: His father and sister in China message him on WeChat, pleading him to stay home. His mother, who moved last year to live with him and his family in Bryn Mawr, discourages Tsao and his wife from taking their kids out to eat.

“So we’re still going out, maybe even two times a week.”

Tsao found some encouragement this week, when 30-plus employees from Visit Philadelphia came in for lunch, filling up the dining room. 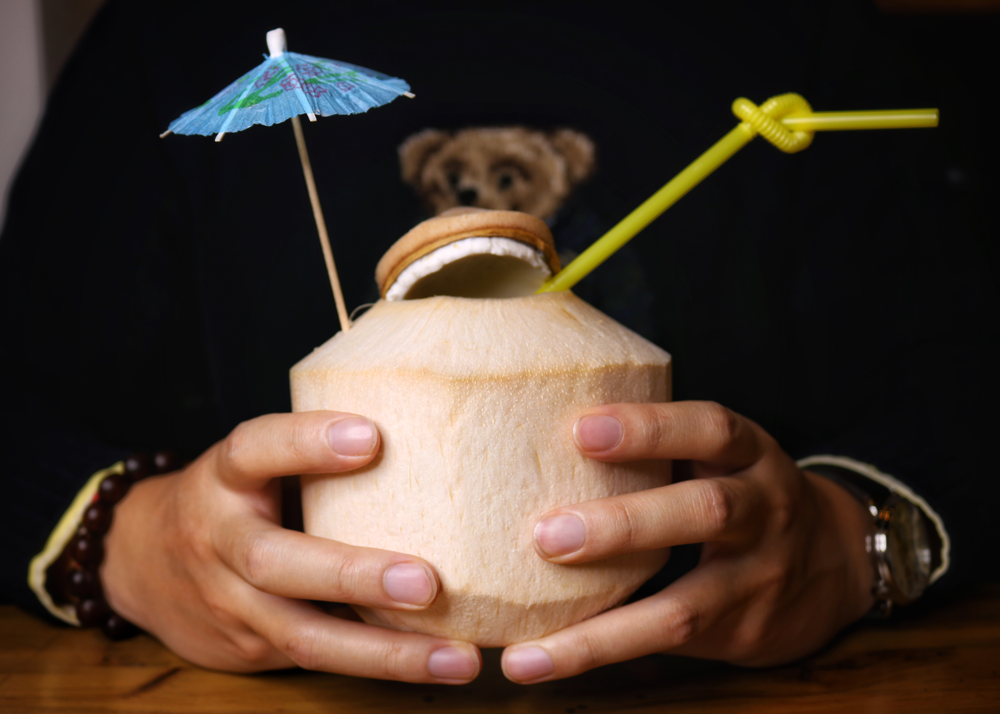 “They came all the way from 17th Street. They paid for the whole meal and they leave a $100 tip for every waiter. … I said, ‘You don’t have to do that.’ I said, “Your presence — your gesture coming over here — is already much appreciated.’ But they insist.

“That is the true brotherly love of Philadelphia,” Tsao said.

The page you requested could not be found. Try refining your search, or use the navigation above to locate the post.